www.theshelterofunitedlove
Kenya is home to tens of thousands of street children and youth, each with unique stories and diverse needs. Some come from families where extreme poverty is an unfortunate reality and their guardians are unable to meet their basic physical needs. Others are victims of abuse, armed conflict or are orphaned. Many children also leave their homes for fear of punishment after committing a crime or dropping out of school.

After leaving home, children and youth survive by completing odd jobs such as washing cars, collecting garbage, or begging in order to earn money. The kids are marginalized by society, often even excluded from churches, and sometimes abused by local police or community members. In order to cope with hunger, cold and loneliness, kids take and become addicted to drugs, most often inhaling glue or fuel. Street kids are uncared for and unwanted by most in society, left to live a life of struggle, with little hope for the future.

Some of these young people (ages 5+) live on the streets of Busia, a town in Western Kenya, along the Ugandan border. The economy of the town is largely based on services relating to the trade and transfer of goods across the Ugandan border. The area attracts street children from surrounding rural areas because its population is condensed, and travelers and markets provide opportunities to beg. There is also a space between Kenya and Uganda, informally called ‘no man’s land,’ where the children often retreat, as the space belongs to neither country, so illegal activity is unmonitored and the children can retreat from one border to another when the police arrive.

In a region afflicted by poverty, where obstacles to securing a hopeful future are overwhelming and daily life can be dire for street children, the Father in Heaven sees each of them with great affection, filled with potential and passion. We desire to be God's hands and feet in this circumstance, to go to the forgotten children and offer hope and care by the grace of God. We believe that no matter how many challenges they face, through the grace of God every child can be redeemed from the street to a home where they are cared for. At the Shelter of United Love we believe that with God's blessing and our faith in him, we can teach, shelter and love each of these children and give them a chance at life they never dreamed was possible. 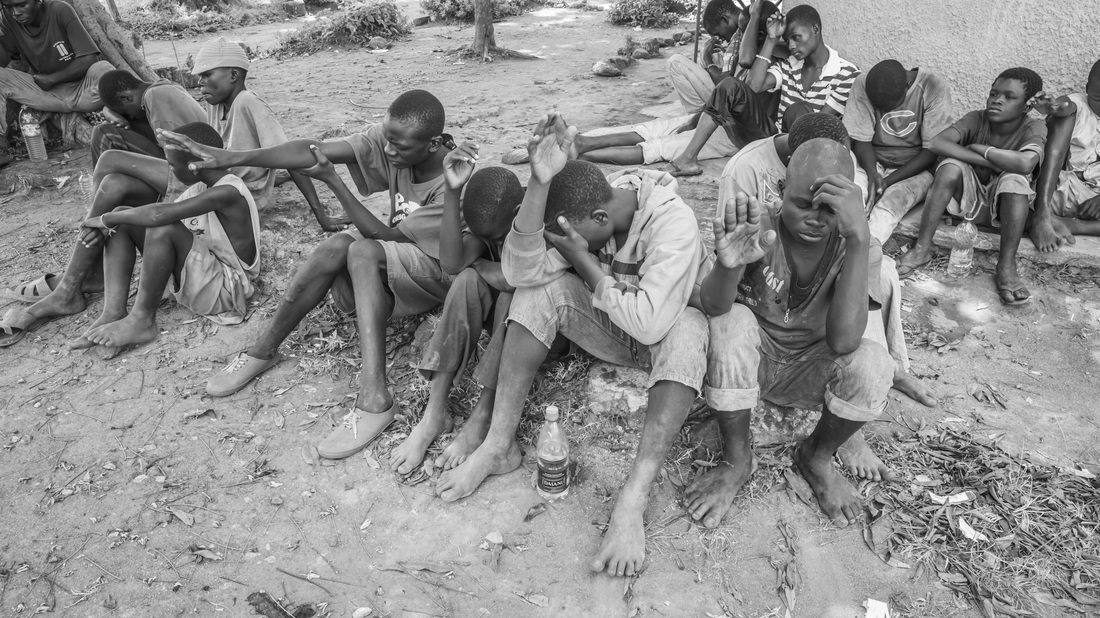